Montpelier - Judith A. Blank, a beloved mother, social justice activist, daughter, sister, and very best friend, died on January 14, 2022 in the exceptional care of medical staff at Central Vermont Medical Center in Berlin, Vermont.
Standing at 4’11”, Judith lived an outsized life. A real-life Forrest Gump, Judith was full of powerful memories: meeting Martin Luther King Jr. at her synagogue as a kid, attending the March on Washington, hitchhiking across Europe, and partying her way through Woodstock. Her long-winded stories were matched by a quick wit, sharp attention to detail, and a giant amount of love for her family, friends, and humanity.
Judith was born in Sheepshead Bay, NY on March 15, 1945—the Ides of March—to her adored parents, Rose and Ezra Blank. At the age of five, her family moved to Great Neck, NY where she spent her childhood surrounded by the warmth of family and friends, learning the importance of empathy at an early age.
After graduating from Great Neck North, she studied sociology at University of Wisconsin, Madison. A devoted social justice activist, Judith participated in peaceful protests against the Vietnam War and for civil rights. Most recently, she joined nightly candlelight vigils for George Floyd on the Montpelier State House Lawn.
During her twenties in Manhattan, Judith began her career working as a welfare officer, later becoming the most unexpected investigator for the probation court. She led pre-sentence investigations for the City of New York and in her spare time sought out adventure: hosting parties, attending shows, eating her way through different neighborhoods, traveling cross country in her baby blue Volkswagen Beetle, and plotting out every trip she took to include a stop at the closest casino to play the slots.
After vacationing in Southern Vermont, Judith fell in love with the green mountains, eventually moving to Montpelier in the 70s where she remained for the rest of her life. Working for the Department of Children and Families, Judith dedicated her life’s work as an adoption and post-adoption social worker across Vermont, always advocating for the best interests of her clients.
She was known for her infectious energy and NYC grit by her colleagues. Outside of work she volunteered for Circus Smirkus, the Democratic Party, and served on the boards of the Onion River Arts Council and Camp for Me, a summer camp for adoptees.
At the age of 40, Judith adopted her daughter Sajana Blank. Sajana arrived from Calcutta, India on March 19, 1986, and was, as a cousin recently shared, the sun in the constellation of Judith's life. As a single mom, Judith worked long hours, but always prioritized Sajana, making sure she had everything (and more) to nurture her interests and realize her dreams.
Following her retirment from the state of Vermont, Judith became an active member of the Montpelier Senior Center where she could be found in an exercise class or playing MahJong all afternoon. Until the end of her life, she read a print copy of the daily New York Times and never left the crossword unfinished. Judith was also a pied piper to many young people who knew her as “Bubbe” and “Aunt Judith.” She adored them as they adored her and her presence will be sorely missed in their lives.Judith loved bringing together her community, and visited Sajana in Brooklyn every year prior to the pandemic to celebrate her birthday over dim sum gathering family and friends from different parts of her life. In her final months, Judith and Sajana were lucky to spend six weeks together in November while she was recovering from surgery. They celebrated Sajana’s birthday and Thanksgiving, and watched Jeopardy! every night. The last ten days of 2021 were the most special, allowing them to grow closer as a family including Sajana’s partner, Keith.
Judith’s health rapidly declined in the last two weeks of her life however, Sajana was able to talk with her nearly every day, reminding Judith how much love surrounded her. She died peacefully holding hands with her nurse.
Judith is survived by her daughter Sajana Blank and partner Keith Rose, of Queens, NY, many cousins, and loving friends. She is preceded in death by her parents Rose and Ezra Blank, several beloved aunts and uncles, her sister-in-law Christine Blank, her two, four legged babies, Maggie and Sophie, and four of her dear friends, Keith Aten, Ronnie Cohen, Carol Moore, and Jim Suskin.
In honor of Judith’s life, a memorial service will be held in the spring or summer of 2022. Details will be shared nearer to the date. In lieu of flowers, please consider making a donation in Judith’s memory to: Vermont Foster/Adoptive Family Association to honor her life’s work or Palliative Care at the Central Vermont Medical Center.
Online condolences may be left at www.guareandsons.com.
Share this Obituary:
Share
Tweet
Share
Email 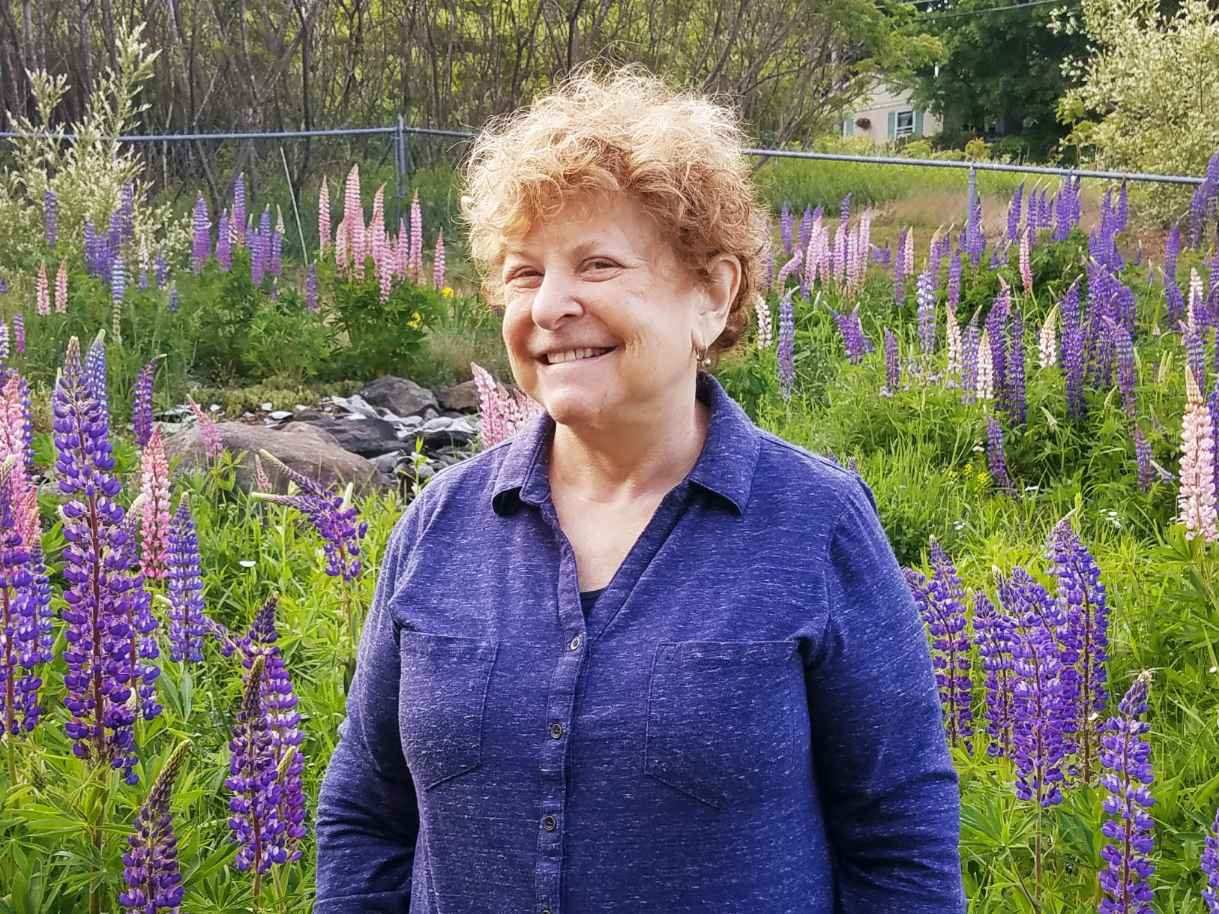 In honor of Judith’s life, a memorial service will be held in the spring or summer of 2022. Details will be shared nearer to the date. In lieu of flowers, please consider making a donation in Judith’s memory to: Vermont Foster/Adoptive Family Association to honor her life’s work or Palliative Care at the Central Vermont Medical Center.
Online condolences may be left at www.guareandsons.com.