MIDDLEBURY - Leight Maurice Johnson, of Glen Arm, Maryland and Middlebury, Vermont, died on February 24, 2022 at Sinai Hospital in Baltimore, Md.  Immediately before his passing at 96, he was surrounded by close family members.  He died from complications, including pneumonia.

Over the years, Leight created a life of photography and writing, as well as skiing and sailing with his family.  With his infectious personality, great humor, and bright blue eyes, he raised a large family and built a strong community of friends, both in Maryland and Vermont.

Born in Milford, Connecticut on March 22, 1925, he became the Salutatorian of his high school class.  He then attended Yale University where he graduated in 1945 with a degree in Industrial Administration.

Leight was part of the U.S. Navy’s V-12 Program.  He served in the Pacific theater and was in training to be a “frogman” as World War II drew to a close.

In 1947, Leight met his future wife, Shirley West, on the T-Bar at the Stowe ski resort in Vermont.  They married in Westfield, NJ in October 1949, and went on to have five children together: Sally, Leight Jr., Peter, and twins Tim and Chris.

For many years, Leight was a sales engineer for the Honeywell Corporation, first in Philadelphia, and then in Baltimore.  He helped design and sell HVAC systems for hospitals and commercial buildings.

Shirley and Leight loved skiing and volunteered with their children on the Ski Patrol at Liberty Mountain in Pennsylvania.  After patrol shifts, libations and dancing were legendary at the local watering hole - the Ott House.  Leight was always the first on the dance floor.

They also built a home in Middlebury, VT to ski in the winter and enjoy New England summers. Family ski vacations were a yearly, much anticipated tradition.

Sailing was another of Leight’s favorite pastimes and he spent many days sailing the Chesapeake Bay on his trusty Ensign, the Star of India, named after Sally’s adventures in India.  One of his favorite stories was of a near-death experience, when he crewed a sailboat down the Eastern Seaboard and a storm capsized them, fully inverting the boat, with the mast pointing straight underwater, known as being “turtled”.  The crew had strapped themselves to the deck and waited as the boat eventually righted itself back above the surface.

When he retired, Leight turned to his love of photography and started a summer photography school in Middlebury.  He also served for many years as a hospice volunteer in Baltimore County, caring for those living with terminal illnesses.

Leight and Shirley also liked traveling, including trips to Australia, Singapore, the Canadian Rockies, and many European countries, including a favorite trip of theirs down the Danube River.

They moved to the Glen Meadows Retirement Community in Glen Arm, Md. in January 2006.  Leight loved supporting the community there, including writing and disseminating a monthly newsletter, The Messenger.

Leight is predeceased by his wife, Shirley, his daughter, Sally, and his son, Leight Jr.

His survivors include, Peter Johnson of Baltimore, Md., Timothy and his wife Niqui Johnson of Frederick, Md., Chris Johnson and his wife, Dr. Maureen Harmon of Shelburne, Vt.  He is also survived by seven grandchildren: Leight, Hannah, Sophie, Kristin, Maggie, Alec, and Will.

Contributions in Leight’s memory may be made to the Glen Meadows Scholarship Fund. Please email or call Nancy Pegues ([email protected]; 410-319-5289). 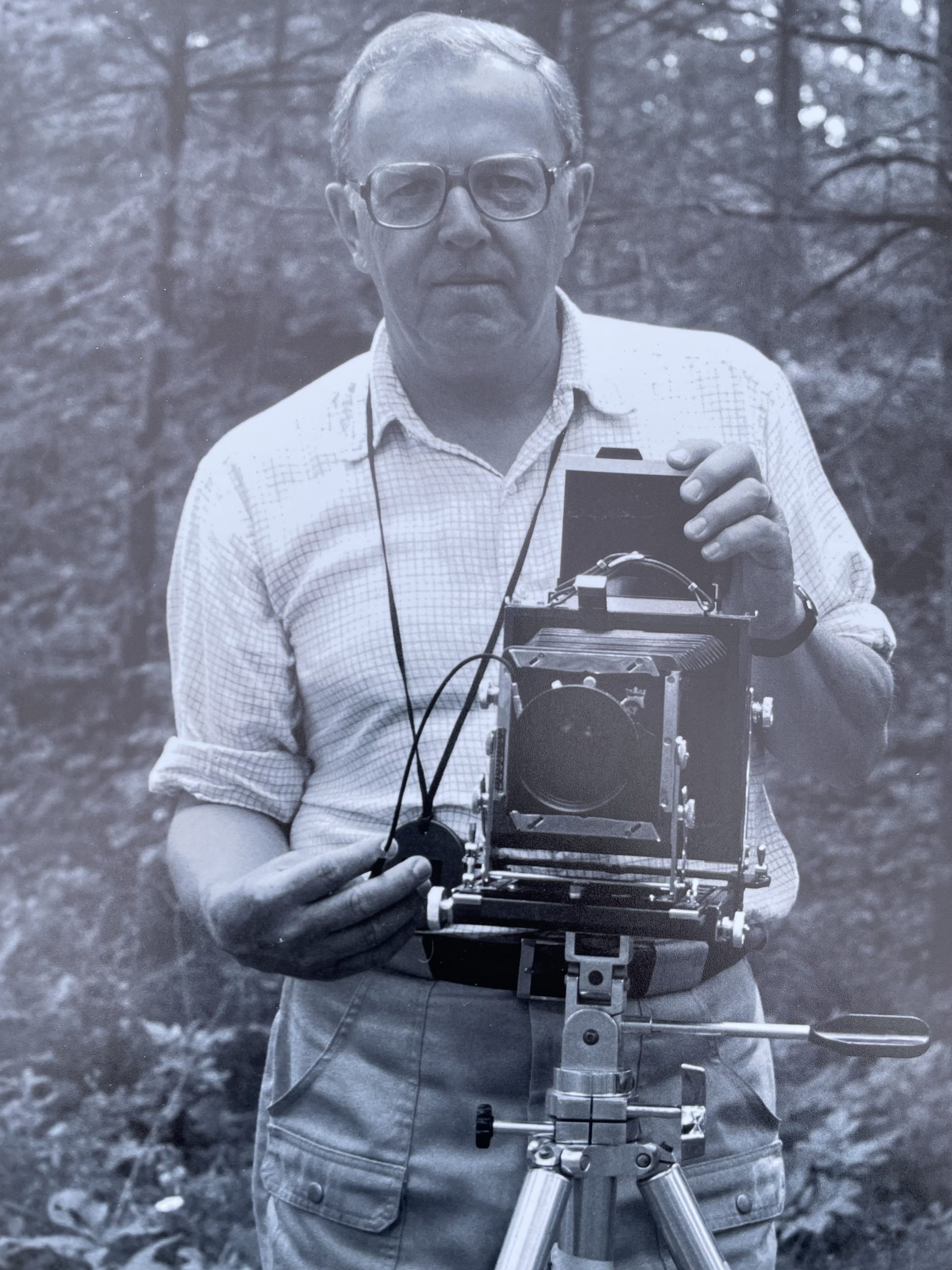