After a brief battle with cancer, Mark J. Di Stefano died on March 22, 2022. He spent his final days at home surrounded by his loving family.

He was born in 1956 in Washington, D.C., the son of Joseph and Jane (Holbrook) Di Stefano. He grew up in D.C. and abroad and attended high school in Rome, Italy. He graduated from Cornell in 1978 with a degree in history and languages and later moved to Vermont, where he graduated from Vermont Law School in 1984.

Mark was devoted to his family. His children were his greatest joy. He had two daughters, Emma and Rachel, with his first wife Maryann Zavez. Later in life, he met and married Bridget Asay, and had a son, Benjamin. For many years, he lived in Randolph, Vermont, where Emma and Rachel grew up. He loved watching their sporting events, taking them camping, and sugaring in the backyard every spring.

Mark later moved to Montpelier with Bridget and Ben. In his spare time, he worked on house and garden projects to make their home a beautiful place. After years of backcountry skiing, he started downhill skiing with Ben. He helped Ben construct a pandemic gym in the garage and watched with pride as his son became a serious weightlifter. He was delighted when both daughters settled into careers and homes in Vermont and took great pleasure in family meals filled with good food and laughter. Mark and Bridget would have celebrated their 20th anniversary this July.

Mark dedicated his legal career to public service. He held several positions in the Vermont Attorney General’s Office, including Chief of the Civil Division. As an environmental lawyer, he worked creatively and tirelessly to protect and preserve Vermont’s natural resources—recovering millions of dollars for environmental cleanups and helping to preserve wildlife habitat and open spaces. Among other important cases, he represented the state in landmark Act 250 litigation that ultimately led to the protection of thousands of acres of critical bear habitat near Killington.

Mark loved music and was an accomplished old-time fiddler who also played guitar and banjo. When he worked at the Attorney General’s Office, his fiddle music was often heard at lunchtime wafting down from the second-floor porch of the Pavilion Building. Friends and neighbors in the Montpelier Meadow enjoyed hearing him play outside on summer evenings. He enjoyed traveling to music festivals and joining friends for jam sessions that lasted through the early morning hours. As a board member for the Summit School of Traditional Music and Culture in Montpelier, he helped organize the annual Spice on Snow festivals and Old Time on the Onion gatherings. During Spice on Snow, Mark and Bridget’s home overflowed with musicians jamming through the night. Mark was also on the board of Central Vermont Share the Music, which organizes used instrument sales to fund music scholarships.

He loved Vermont’s natural beauty and skied and hiked across the state. Over the past few years, he finished a section hike of the Long Trail and the Vermont portion of the Appalachian Trail. As Mark’s illness progressed, he and Bridget cherished their walks through Hubbard Park and along the North Branch.

As his friends and family know, Mark was a person who remembered everyone he met, always had time to speak with a friend, and gave generously of his time to help others. He loved stopping to talk with friends in town, greeting folks with a smile, sharing news, and asking after children and spouses. Although he missed rural living, he enjoyed the close-knit Meadow neighborhood where he, Bridget, and Ben made many new friends. Cocktails on the porch were a favorite summer activity and a chance to catch up with neighbors and friends.

The family intends to hold an outdoor memorial service later this year. In lieu of flowers, donations in Mark’s memory may be made to the Summit School of Traditional Music and Culture in Montpelier; the Montpelier Parks Department Hubbard Park expansion project; or the Green Mountain Club’s Long Trail Legacy Campaign. 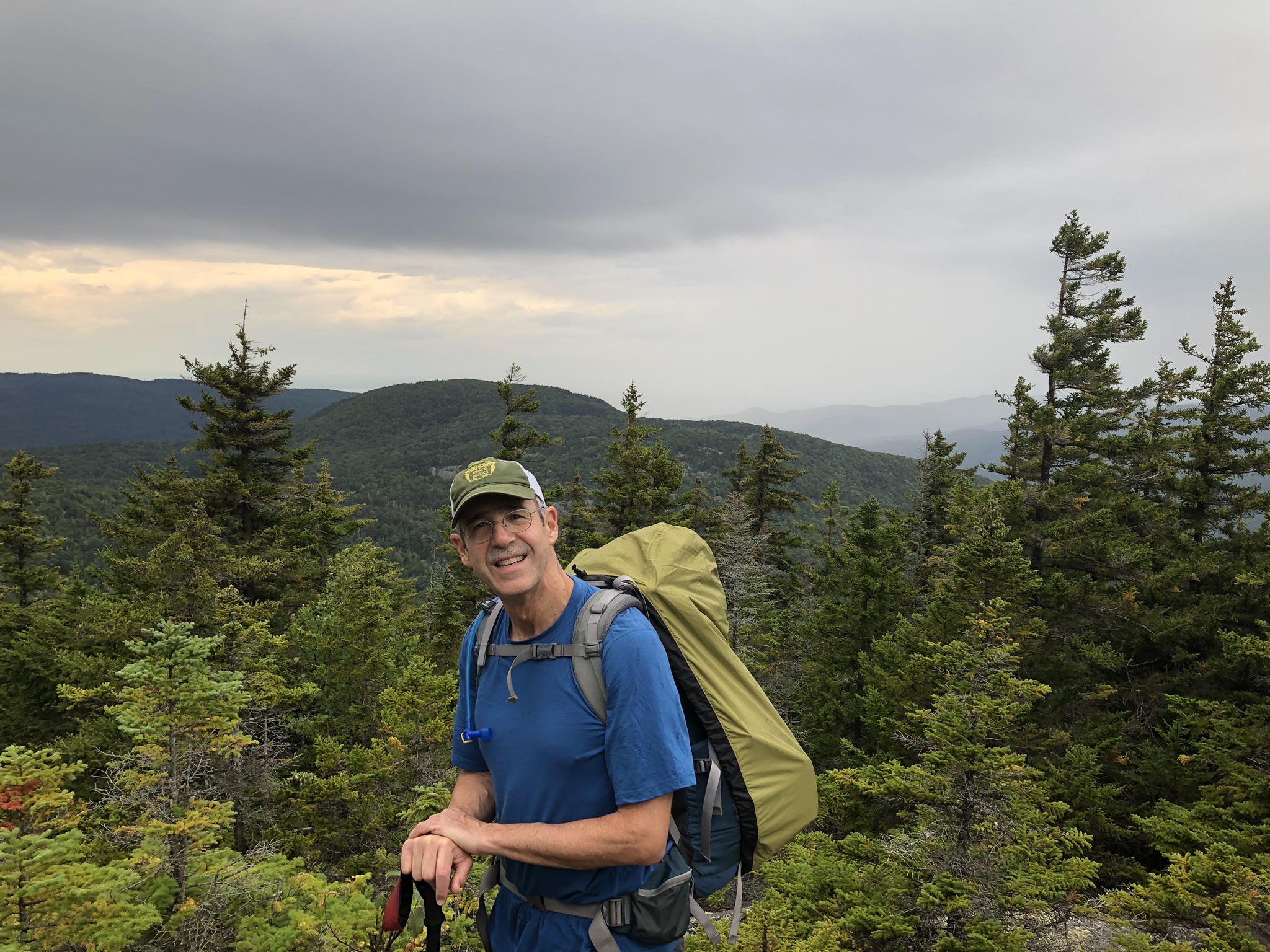 The family intends to hold an outdoor memorial service later this year. In lieu of flowers, donations in Mark’s memory may be made to the Summit School of Traditional Music and Culture in Montpelier; the Montpelier Parks Department Hubbard Park expansion project; or the Green Mountain Club’s Long Trail Legacy Campaign.