Bradley and his beloved daughter Ariel were especially fond of a poem by Edgar Lee Masters called "Fiddler Jones," which captured something of Bradley’s spirit. Ariel thought her dad’s friends might like to read the poem, which begins:

“The earth keeps some vibration going
There in your heart, and that is you.
And if the people find you can fiddle,
Why, fiddle you must, for all your life.”

Bradley had a lifelong passion for playing guitar, having been gifted his first guitar before he was 5 years old. He soon became proficient and, later, virtuosic. His favorite instrument was the 12-string acoustic guitar. While often told he could play professionally, he was never interested in monetizing his time and talent. For him, his music was a way to express his affection for others, a gift to share freely with people at parties, around campfires, in local watering holes, and with passersby as he sat on a front porch serenading the birds. This is something he did much of the time throughout his life.

Bradley’s other passion was two-wheeled transportation. He progressed from an "Orange Krate" bicycle in the 1960s to a succession of vintage motorcycles, which he took great pleasure in repairing, customizing, and riding with like-minded friends. Well-known for his ability to repair nearly anything, he also enjoyed fixing up old bicycles. This led to the establishment of his business, Pascoe Cycles, at his former home in the Old North End of Burlington. Business aside, he took great pleasure in providing free bicycles and repairs to those who needed them.

Bradley was a free spirit with a deep and loving heart who firmly believed in spreading kindness wherever he went. For a time, Bradley used to visit various night spots in Burlington selling roses or, just as often, giving them away along with kind words to those who might appreciate them. Such was the way of this sweet, kind man who gave his heart wholly, honestly and freely.

Some might say that Bradley chose a hard road in life, but he would counter that he had no regrets because he lived his life the way he wanted to and accumulated a lifetime of precious memories along the way. What more could one hope for?

The family wishes to express their gratitude to Bradley’s close friends Joseph and Gayle Callahan for all their help and support at this difficult time. At Bradley’s request, they are bringing his ashes back from Arizona to Vermont.

Bradley was the son of Corinne McIntyre and the late Kenneth Pascoe. Those left to cherish his memory include his mom, Corinne; brother Jeffrey; daughter Ariel and her mom, Cassandra Edson; the Burns family, including Courtney, Bob and Aleta; nephew Daniel; niece Alisia and her partner, Ismael; Betsy and Sarah, whom Bradley thought of as daughters; cousins Cyndi, Karen, David and Donny; and many, many close friends whom he considered to be part of his family. 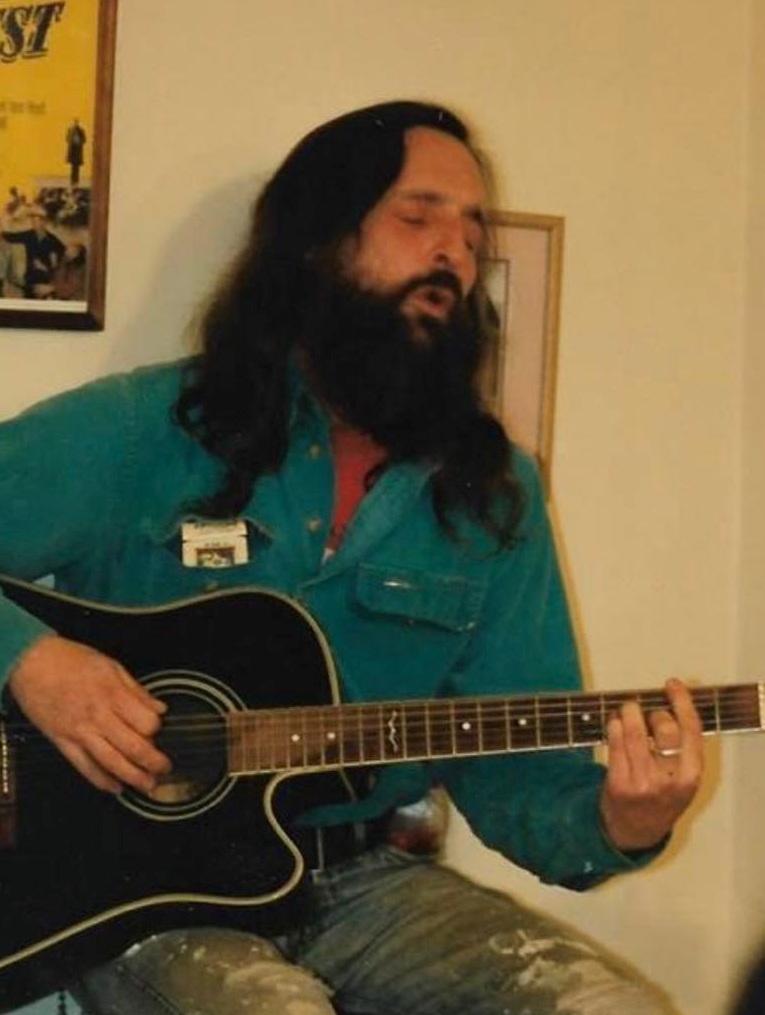 A celebration of life in Bradley’s honor will be announced at a later date.