James McGinniss was born on July 25, 1949, to Jerry and Sis McGinniss in Burlington, Vermont. He had the idyllic and sometimes difficult experience of being the child of a small-town Vermont doctor. His childhood was filled with the wonder of rivers, words, trees, the night sky, hunting, and science. His mother instilled in him a love for good food, pleasure, and fairness. He had a fierce love for and loyalty to his siblings Kitty, Matthew, Mary, and Bridget that lasted his whole life. After stints in Long Island and Arkansas, and Dorset, Vermont, the family resettled on Brookes Avenue, in Burlington, in 1962. At Rice High School in Burlington, Jim made lifelong friends, excelled at writing and music, and failed at many other things.

Jim started his higher education at St. Anselm’s College, continued it at UVM and got his Masters in English from the University of British Columbia. There he wrote a lot of poetry, drank a lot of red wine, and ate excellent food. Upon his return to Vermont, he was arrested for his refusal to serve in the Vietnam War and sent to prison for 12 weeks. His mother liked to remind him of this every Thanksgiving and Christmas, hoping that he would never miss a holiday again. He did not.

Jim was a sensitive and articulate poet, musician, and songwriter. Shortly after leaving prison, he began playing music again with his childhood friend, Tim McKenzie--a collaboration that would birth the legendary Vermont bluegrass band Pine Island. Jim worked construction and played every weekend during those years, writing some of Pine Island’s crowd favorites.

He also loved rock and roll, and played with the N-Zones, the Mercuries, and the Spiders in the 1970’s and 80’s, returning to acoustic music with Wild Branch, Jim Daniels, and Salt Lick in the 90’s and the Aughts. He continued to write extraordinary songs, exploring genres and pushing musical boundaries while maintaining his distinctive voice. Though he preferred singing his own songs, they were covered and recorded by many musicians in Vermont and beyond.

In 1978 he met Anna Blackmer at a poetry reading, and subsequently fell in love with her, her poetry, and her child Misa. Jim’s role as stepfather was difficult, beautiful, and according to him, the most meaningful job he ever held. In 1983, Misa’s sister, Meara was born.

As a parent Jim was exceptional. He told his daughters they were smart, strong, and beautiful--often. He stood up for them in the face of ignorant, racist, and small-minded people. He was protective to a fault, but also encouraged them to be wild, outspoken, and free. They swam in rivers naked, shot bows and guns, read too many books, had tangled hair and homemade haircuts, learned the names of plants and animals, played the fiddle, and were encouraged to follow their passions. Most importantly he supported their decisions as adults. Misa and Meara’s happiness was paramount to him.

In 1997, Jim fell in love again--with Clare Doyle, his darling companion for the next 25 years. Jim wrote Clare many poems and songs; his love for her is made plain. Clare and Jim lived a beautiful life together, playing Irish music, eating green chile, being in nature, and having fires. They were very devoted to each other and very happy.

Jim’s dedication to children didn’t stop with his own--he had meaningful and long relationships with Clare’s children and their spouses: Isaiah and Meghan; Naomi and Micah; Mikaela and Caleb. He deeply loved his nieces and nephews Owen, Willy, Molly, Patrick, Eamon, and Sean and their partners and children.

Jim had a special way of meeting the many young people in his life right where they were. He was a great teacher and loved passing on his knowledge of the natural world, woodworking, clocks, guns, instruments, and poetry. Jim was a very good listener. He was especially supportive when young people he loved were struggling--with being artists, learning disabilities, substance abuse, coming out, learning music, abusive relationships, and death. He was an exceptional writing teacher. As an adjunct professor and teacher of writing at the Pine Ridge School, Johnson State College, UVM, Burlington College, and Champlain College, many people heard from him for the first time that they were good writers.

His relationships with his grandchildren were like his relationship with the moon. He couldn’t have loved Mikaela Lucy, Val, Jaylee, Elijah, Renzo, Orion, Asher, Arden, and Marion any more than he did. He was in awe. They will always feel his keen attention and the love that he had for them.

Jim was able to articulate his feelings in ways that very few can. His lyrics, melodies, and poems are lasting evidence of this, but many of us felt it in everyday conversations. He leaves all of us as he was--deeply loved, not always easy, looking at the stars, smelling the lilacs, and bearing witness. 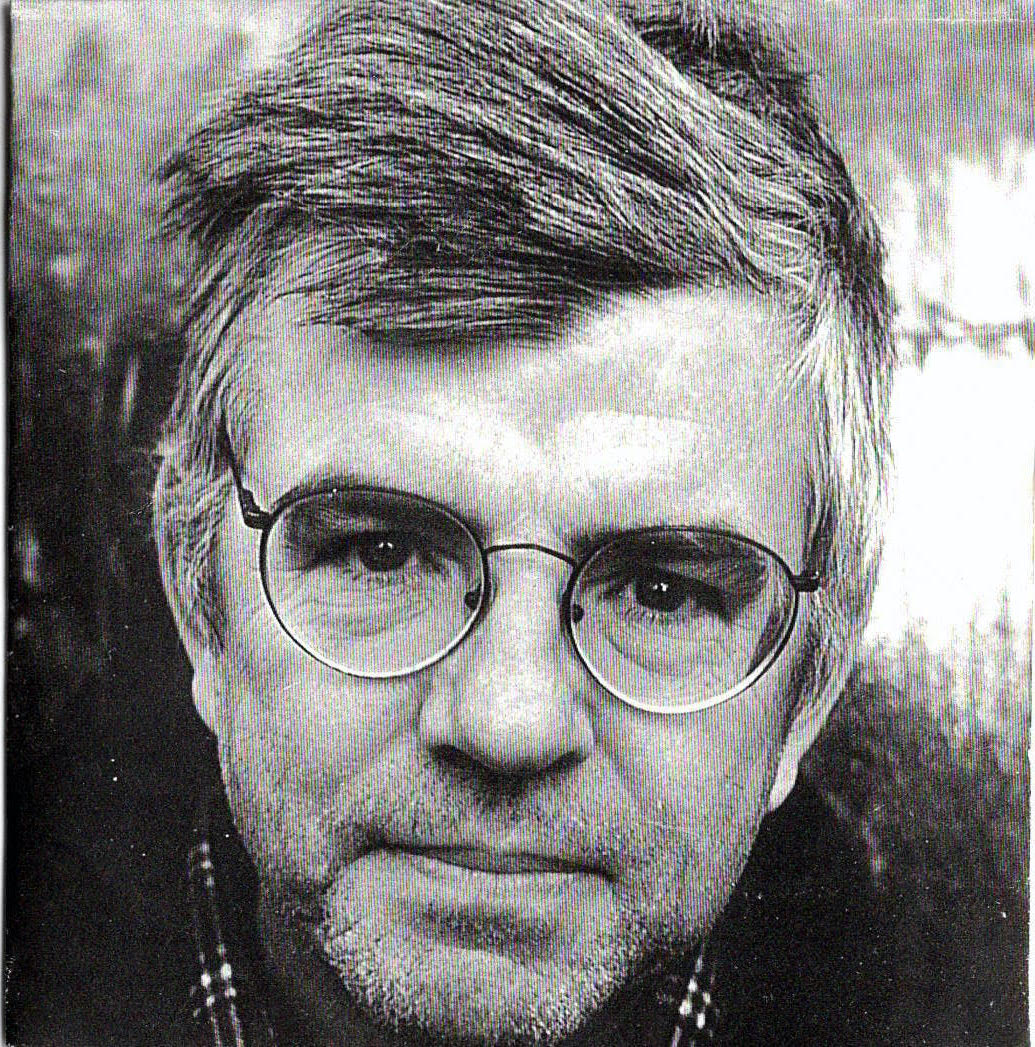