Nancy O’Neill Albarelli, of Burlington, died on May 26. She was 96. A civic-minded Vermonter familiar to many local voters as a longtime election-day volunteer, Nancy was born in Burlington on January 19, 1926. Her parents, Hester (née Spaulding) and J. Howard O’Neill, christened her Mary Nancy, but the independent young girl never took to her given first name.

Growing up as an only child, Nancy was especially close to her mother, a redheaded former schoolteacher known to friends as “Rusty.” (Nancy was also a redhead, as was her father.) At Cathedral High School, Nancy was a consistent honor student, graduating third in her class. A promising college career lay ahead of her, but was postponed when her mother became terminally ill. Hester lived long enough to happily see Nancy married, at age 18, to Hank Albarelli, a native Burlingtonian of whom she highly approved.

Nancy always wanted a large family, and became pregnant with their first child just before Hank went overseas in World War II. She often said, “You really should have one child just to practice on. I don’t know how your older sister turned out as well as she did.” She and Hank raised five children in Burlington, with a brief stint in Washington, D. C., in the 1950s, when Hank accepted an Air Force commission as assistant chief of laboratories at the Armed Forces Institute of Pathology.

In the nation’s capital, the family took full advantage of the many museums, concerts, and parks, but Nancy was decidedly less pleased by the attitudes of white Southern neighbors who tried to tell her how race relations should be approached “down here.” To the consternation of those neighbors, Nancy made clear that she would offer a lift in her car to anyone she pleased, and that she and Hank would continue entertaining any couples they liked. Once Hank had fulfilled his military commitment, they readily moved back to Vermont.

Later, with three of their five children fully grown, Nancy returned to Trinity College, earning a Bachelor of Arts in American Studies. For all of her adult life, Nancy was a great ambassador of books and reading. Her children and grandchildren have fond memories of the many hours she spent reading to them in their formative years, and of their frequent visits to Burlington’s Fletcher Free Library. Across two generations, Nancy instilled an enduring reverence for libraries and bookstores.

On her mother’s side, Nancy was a descendant of Hannah Duston, the subject of one of American history’s most fascinating Indian captivity narratives, and the first woman to whom a public monument was erected in North America. Nancy’s great-grandfather, John H. Spaulding, authored the book “Historical Relics of the White Mountains,” published in 1855 and recently reissued.

The Albarelli family gratefully acknowledges the excellent care Nancy received from the devoted staff at Mansfield Place in Essex Junction, as well as the extraordinary staff of Bayada Hospice Care, all of whom undoubtedly contributed to her remarkable longevity.

A funeral Mass will be celebrated at Holy Family Church in Essex on Thursday, June 2, at 11:00 a.m. 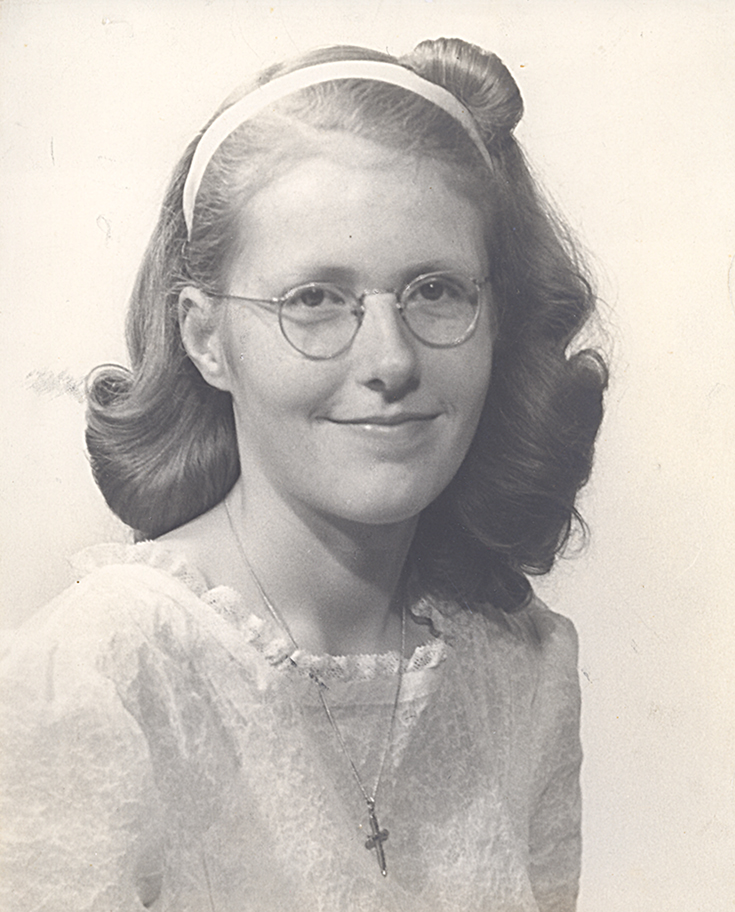 A funeral Mass will be celebrated at Holy Family Church in Essex on Thursday, June 2, at 11:00 a.m.