Born on April 27, 1929, in New York City into a distinguished family—his grandfather was Joseph Pulitzer—Kenward Gray Elmslie grew up in Colorado Springs, CO, attended St. Mark’s preparatory school, and then Harvard, receiving a BA in English in 1950.

In 1952 his passion for musical theater led to a romantic relationship with Broadway librettist John Latouche, who wrote “Taking a Chance on Love,” “Lazy Afternoon,” and a number of Broadway shows and operas and whose vibrant New York City artistic salon was frequented by Truman Capote, Lena Horne, Jack Kerouac, Gore Vidal, Marlene Dietrich, Frank O’Hara, Lotte Lenya, Duke Ellington, and many other creative luminaries. Shortly after arriving in New York, Elmslie wrote a song (“Love-wise”) that was recorded by Nat “King” Cole and others. Over the years Elmslie wrote librettos for musicals and operas with composers Ned Rorem, Jack Beeson, Thomas Pasatieri, Steven Taylor, and Claibe Richardson, which were performed by the NYC Opera, Houston Grand Opera, Seattle Opera, Glimmerglass, York Theatre Co., on PBS, and at Broadway’s Martin Beck Theatre, among others.

In 1953 Elmslie and Latouche bought an 1840s farmhouse and surrounding property in Calais, VT. The two divided their time between New York City and Calais until Latouche’s death in 1956. Elmslie retained the property, spending increasing amounts of time there and finally becoming a resident of Vermont. Although for many years Elmslie maintained a low profile in the community, he opened his home to his many writer, actor, and artist friends, such as John Ashbery, Alex Katz, Richard Thomas, Ruth Ford, Harry Mathews, and Joe Brainard. In 1963 Brainard and Elmslie became not only romantic partners but also artistic collaborators. Brainard spent months every year with Elmslie in Calais, painting and writing. It was there that he wrote a book that has become something of a classic, I Remember, while Elmslie and Richardson worked on what has become a cult favorite Broadway show, The Grass Harp.

It was also in Vermont that Elmslie founded Z Press, a nonprofit literary publishing company whose authors included Ashbery, James Schuyler, Edwin Denby, and others associated with the New York School of Poetry. When the Calais post office was in danger of being closed due to a low cash flow, Elmslie rescued it by funneling all Z Press business through it. Elmslie also organized a series of local poetry, film, and musical events. Early on in Calais he had become friends with culinary expert and writer Louise Andrews Kent, perhaps better known as Mrs. Appleyard, but he was also very close to local people who worked for him, notably the loyal handymen Ralph Weeks and Harold Clough, who in turn found him to be a remarkably cordial, entertaining, and slightly eccentric fellow. In the 1970s, the Town of Calais surprised him by renaming the dirt road he lived on: Elmslie Road.

Elmslie authored ten books of poetry, such as Motor Disturbance (Frank O’Hara Award, Columbia University Press) and Routine Disruptions: Selected Poems and Lyrics 1960-1998, and gave numerous poetry readings and performances around the country. Those who saw his funny and moving performance—he had a very fine singing voice—at the St. Johnsbury Atheneaum have never forgotten it. He also published a novel, The Orchid Stories (Doubleday/Paris Review) and saw his play City Junket performed by New York’s Eye and Ear Theatre, with sets by Red Grooms.

As a Pulitzer heir, Elmslie was able to make many charitable gifts to needy writers and to poetry and civil rights groups, as well as to the Town of Calais and the Vermont Land Trust. In doing so, he always maintained a strict anonymity.

In his later years Elmslie’s health declined, due to dementia, and on June 29, 2022, he died peacefully of natural causes. He is survived by his half-sister Alexandra Whitelock of Calais, VT, nephew William Weir of Marathon, FL, nephew Gordon Weir of Cambridge MA, and niece Vivien Russe, of South Portland, ME. His ashes will be scattered in Vermont, as he wished.

He is survived by his half-sister Alexandra Whitelock of Calais, VT, nephew William Weir of Marathon, FL, nephew Gordon Weir of Cambridge MA, and niece Vivien Russe, of South Portland, ME. 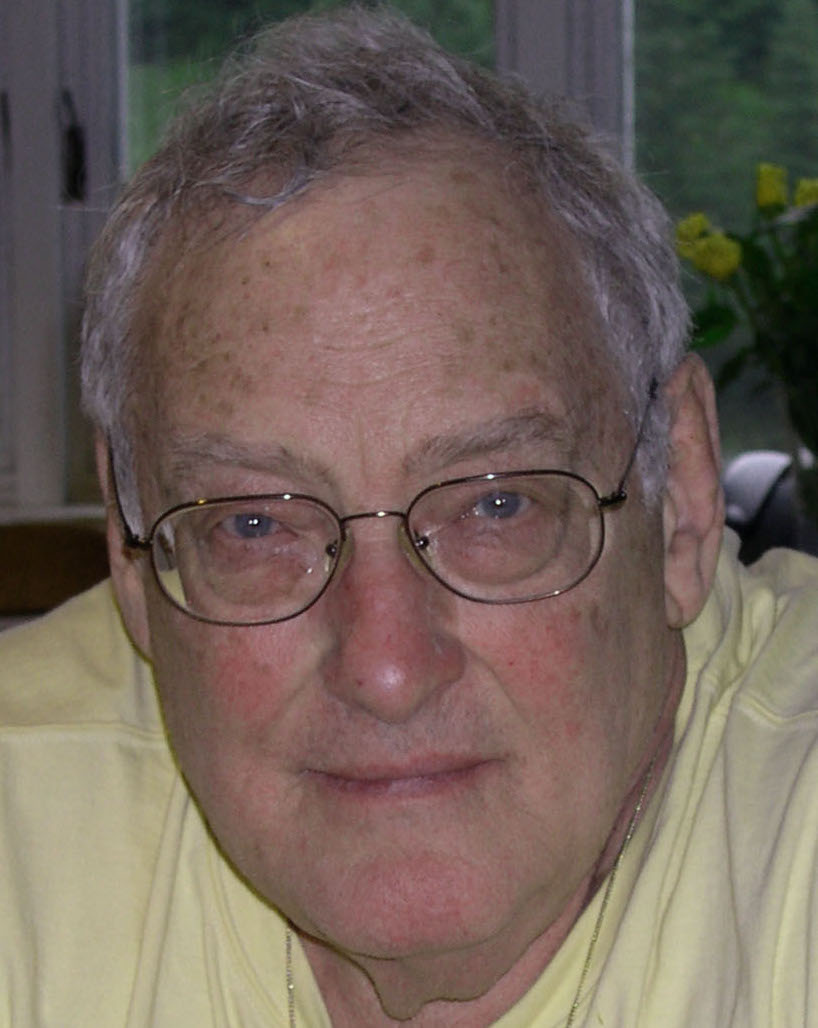