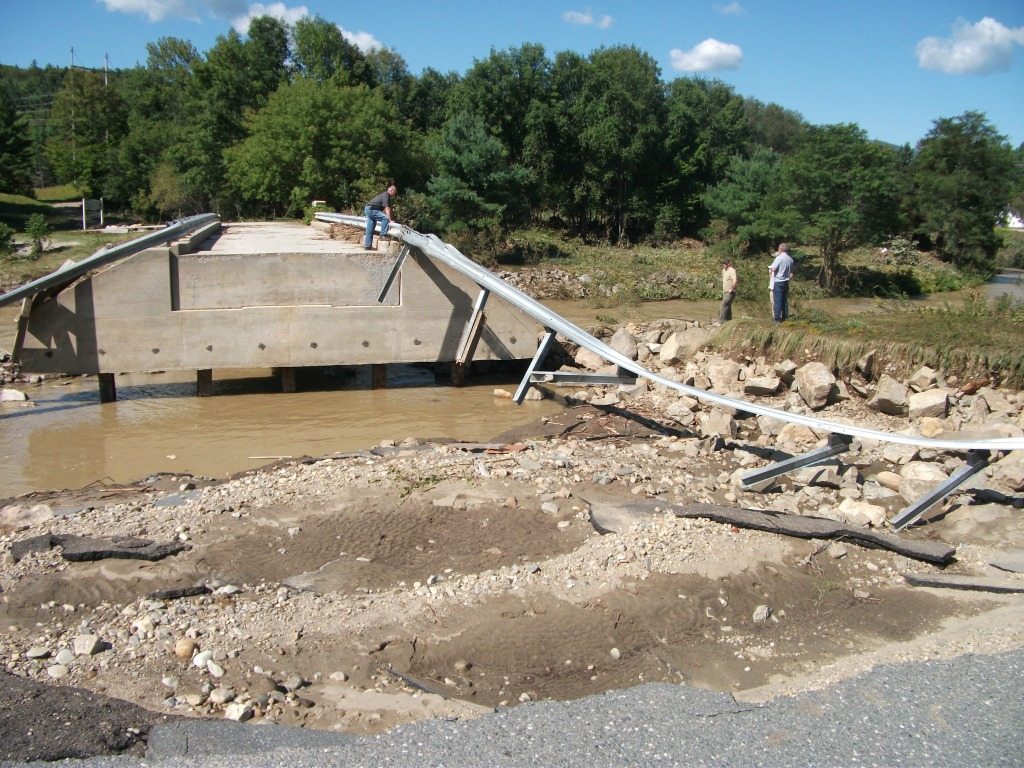 Over the next five years, the state is eligible to receive $37 million in federal funding, the feds announced on Friday. Heavy rainfall is one of the most significant dangers to roads and other transportation infrastructure across the state. 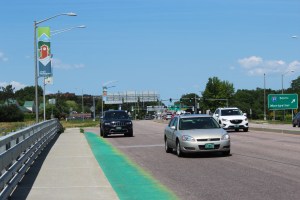 The state will get almost $9.8 million for the bridge project from the U.S. Department of Transportation. 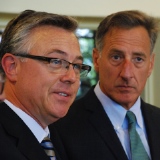 The Transportation Investment Generating Economic Recovery grant will be used to rebuild 20 miles of state-owned Vermont Railway track between Rutland and Leicester.

The funding is part of $1.1 billion in new emergency relief funding approved by Congress.