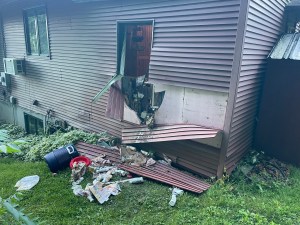 Last year, state officials recorded 650 bear incidents in Vermont. This year, there have been 700 and counting. The Vermont Fish and Wildlife Department confirmed the presence of the small whorled pogonia — a species previously thought to be extinct in Vermont since 1902 — on conservation land in the Winooski Valley Park District. 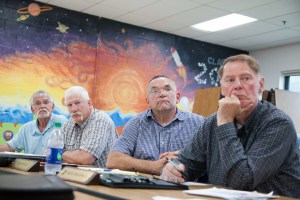 All of the new members are hunters, according to a press release from Gov. Phil Scott’s office. Wildlife advocates have recently sought more diversity in the backgrounds of board members, who make decisions about hunting and wildlife policies in the state.

‘As trappers, when we were sometimes asked about missing cats, we were advised to say that fishers killed them — in much the same way that the coyote is nearly always vilified and blamed today for the disappearance of someone’s cat.’ 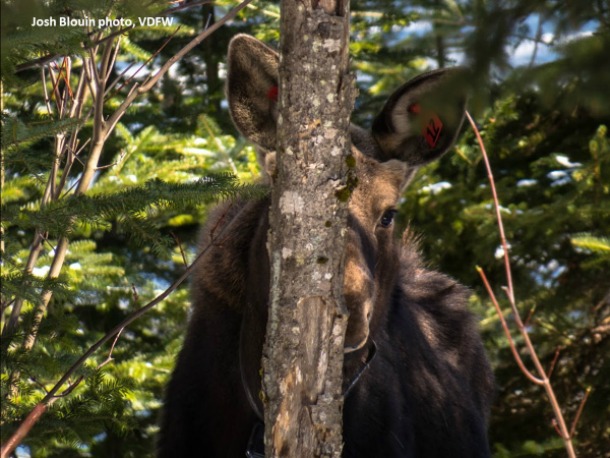 With climate change resulting in more and more winter ticks on moose, researchers look at how the state can promote healthy moose populations. 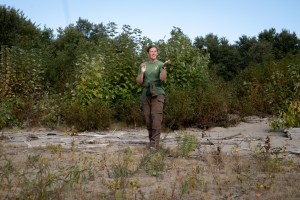 Delta Park is home to imperiled species such as the eastern spiny softshell turtle, tiger beetle and wright spike thrush.

Epizootic Hemorrhagic Disease is common for deer in the South. A confirmed case in Vermont would be the first in the state’s history.

No starker test exists of the governor’s vision for this state and for its stewardship of its natural assets. Is his north star trapped by the past or could it be focused on the urgent present and future challenges?This commentary is by Walter Medwid, a resident of Derby

For over a half-century, there have been calls to modernize how Vermont administers the management of wildlife — by law a public asset that must be managed to serve the public.

Never have the calls for modernizing the Fish & Wildlife Departments been greater, nor has the need. The calls come from the top leaders in the wildlife profession, from the organization that represents the interests of state fish and wildlife agencies (Association of Fish and Wildlife Agencies) in its call for departments to “transform,” from Vermonters as indicated in results from the respected Vermonter Poll that show broad public opposition to many wildlife policies, and even from the majority of staff at Fish & Wildlife who indicate management is not doing enough to address change, as a Colorado State University survey shows.

That same survey showed that the majority of staff identify with a traditionalist/domination stance over wildlife, in that it is there to be utilized. That compares with the greatest block of Vermonters identifying as mutualists — that is, an orientation that seeks to live with wildlife.

Fish & Wildlife management is hiring staff to ensure they identify with management’s outlook of license holders (license sales peaked in the mid-1970s) being the priority audience to serve, rather than reflecting the values that the majority of citizens hold.

Add to this, we have nearly 1,000 species in the state that have been identified as species in greatest conservation need. The imperative to make a bold decision has never been greater.

The Association of Fish and Wildlife Agencies’ recent report titled “The Future of America’s Fish and Wildlife” reached two conclusions, one on funding and the other on the state of agencies.

On agencies, the report stated, “… agencies will need to transform their structures, operations and cultures to meet the changing expectations of their customers. If state fish and wildlife agencies fail to adapt, their ability to manage fish and wildlife will be hindered and their public and political support compromised.”

Elections have consequences and the governor gets to choose the path forward. Does he kick the can down the trail for a new governor to address the systemic issues or does he heed the chorus of calls pointing to the urgent need for change? Does he choose a commissioner who will begin to transform the department and close the chasm between the department and the cultural and ecological landscape before it?

No starker test exists of the governor’s vision for this state and for its stewardship of its natural assets. Is his north star trapped by the past or could it be focused on the urgent present and future challenges of this department? 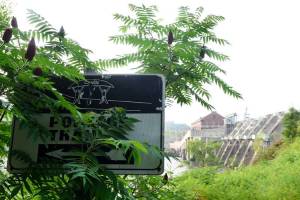 Great River Hydro, a Massachusetts-based company, is proposing to reduce the frequency, duration and magnitude of the discharges it makes to generate electricity at the Wilder, Bellows Falls and Vernon dams.

If people are concerned that reducing our moose herd by about 5 percent in 7 percent of the state is dangerous, I would encourage them to go back to the data. 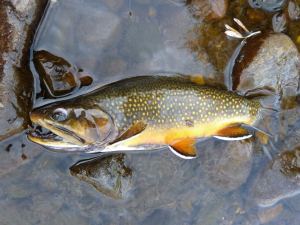 We must see to it that no parts of Vermont’s outdoor culture we value are stripped from us and future generations, without so much as a chance to defend their merits.

This commentary is by Lisa Jablow of Brattleboro, a board member of Protect Our Wildlife and of WinDART, and a district leader of the Humane Society of the United States. With all of the recent uproar over events in Washington, D.C., it’s easy to forget that there are other issues deserving of our attention. There […]