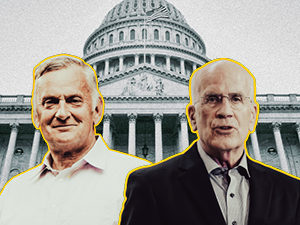 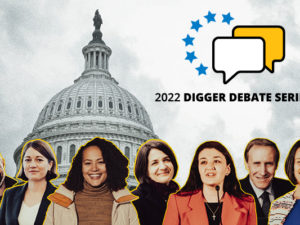 The latest event in the Digger Debate Series is scheduled to take place June 28 at 6 p.m. at the Double E Performance Center. Register now to attend in person or online. 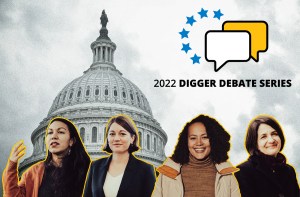 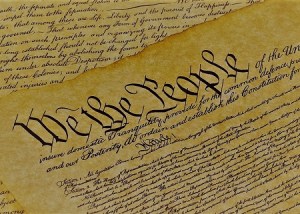 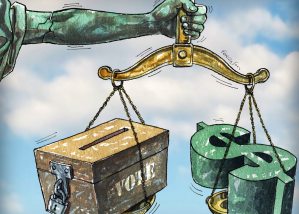 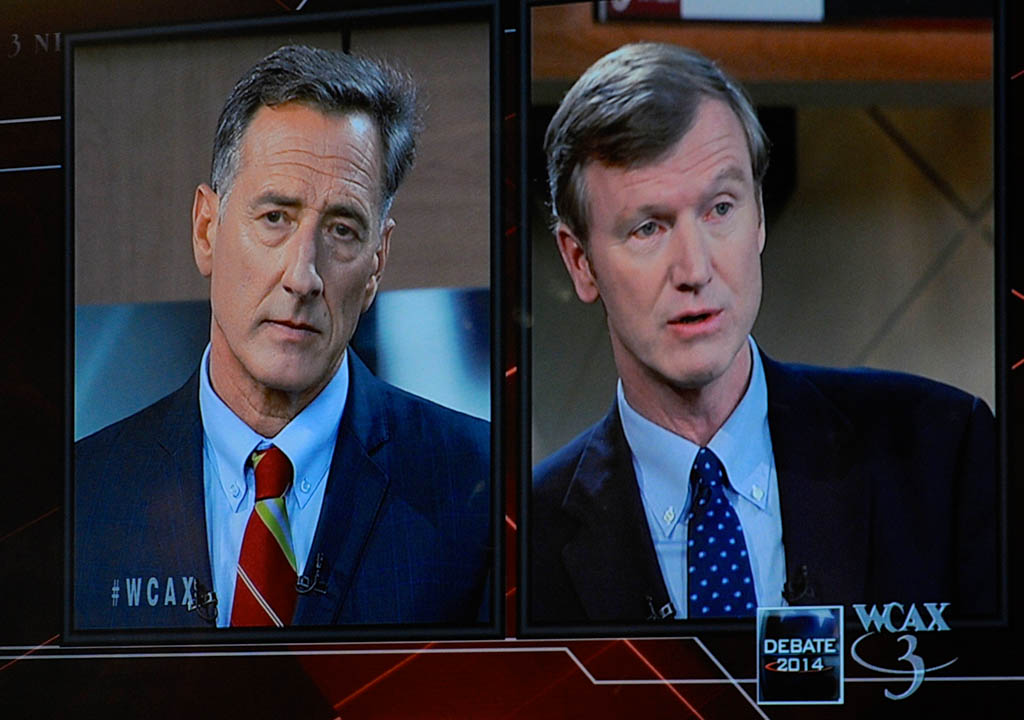 In their second debate of the day, Gov. Peter Shumlin and Republican challenger Scott Milne were less than energetic, but too tired to veer from their messages. 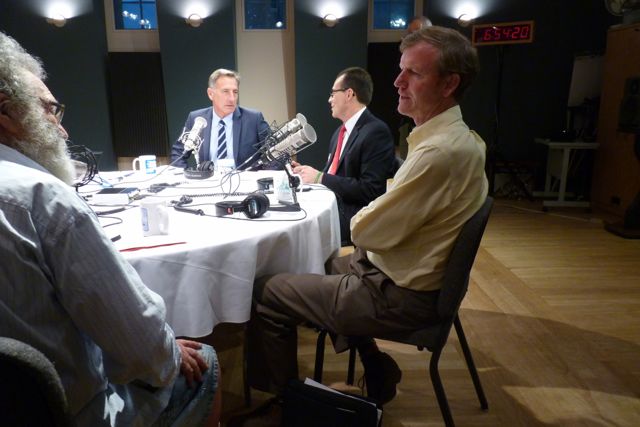 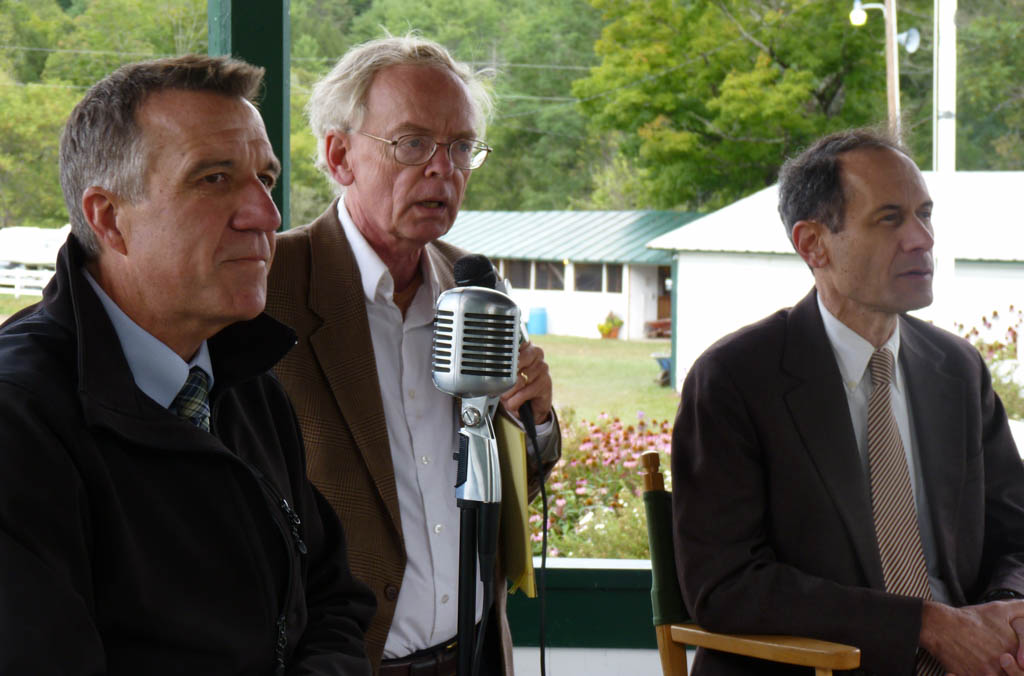 Mark Johnson, who hosted the debate live for WDEV, gave Scott and Corren nearly a full half hour to discuss the key issue in the race: whether plans for a single payer health care system slated to go into effect in 2017 should move forward.

The Ethan Allen Institute (EAI) and the Public Assets Institute (PAI) will face off this winter in a series of three debates on the proper role of government in education.

Gov. Peter Shumlin thanked Brock for his service as state auditor and his tenure in the state Senate before he launched into a recapitulation of his pledge to right Vermont’s […] 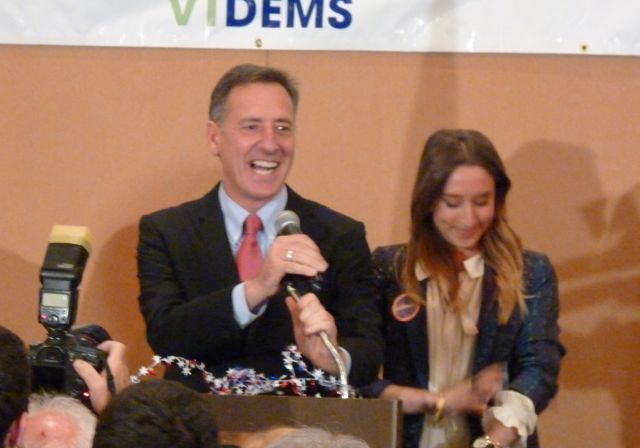 VTDigger Reporter Andrew Stein chats with Shumlin about Election Day, the importance of voting and the role of money in Vermont elections. 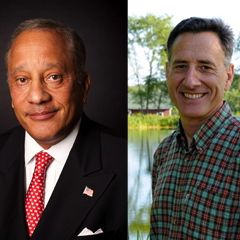 Nothing Brock said seemed to penetrate the governor’s shield of nonchalance.

Brock claims the state has hired an additional 400 employees since Shumlin took office.