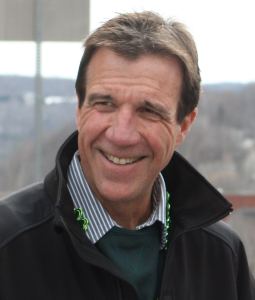 Republican Lt. Gov. Phil Scott answered challenger Dean Corren's call for at least 10 debates Tuesday with a number of his own -- four.

Scott's campaign manager, Rep. Patti Komline, R-Dorset, said the two-term incumbent lieutenant governor would rather travel the state listening to voters than champion his own views in exchanges with Corren.

"The role of lieutenant governor is consensus-building," Komline said Tuesday. "It's harder to build consensus when you only hear your own ideas." 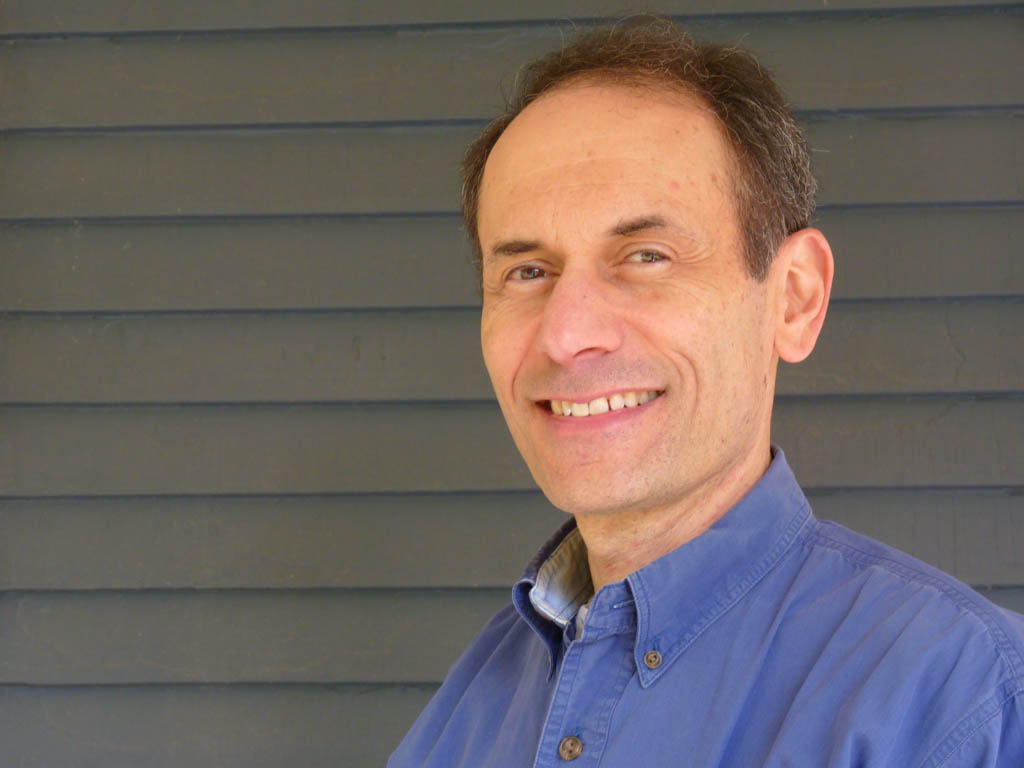 Dean Corren, a Progressive candidate for lieutenant governor, at his Burlington home. Photo by Anne Galloway/VTDigger

Corren, a Progressive who also earned the Democratic nomination via a write-in campaign on primary election day, called Scott's decision to limit the debates "pretty pathetic."

"I will keep pressing for more," Corren said Tuesday. "It's a tried-and-true method for the incumbent to avoid debates and attempt to skate in under the radar."

Corren said his camp preferred 16 debates, but asked for 10. He said if he is invited to additional forums he will show up, whether Scott attends or not.

The four debates Scott has committed to begin Friday at the Tunbridge World's Fair. That debate begins at 9 a.m. and will be aired on WDEV's The Mark Johnson Show.

Other scheduled lieutenant governor debates will be held Oct. 16 on Vermont PBS, Oct. 20 on Burlington's Channel 17 public access and a yet to be determined meeting at Johnson State College, Komline said.

Komline said Scott would be "happy to meet with other groups."

The race for the state's No. 2 job is expected by most pundits to be the most competitive of the statewide contests in November.

Corren became the first candidate in a decade to qualify for public campaign financing, which upped the ante for Scott in the usually moderately priced contest. Corren can receive up to $150,000 in public money for the general election campaign (he qualified for up to $50,000 for the primary).

Scott raised more than $190,000 in the 2012 election cycle and has said he intends to match Corren's total.

Thanks for reporting an error with the story, "Scott's camp says four debates is enough"