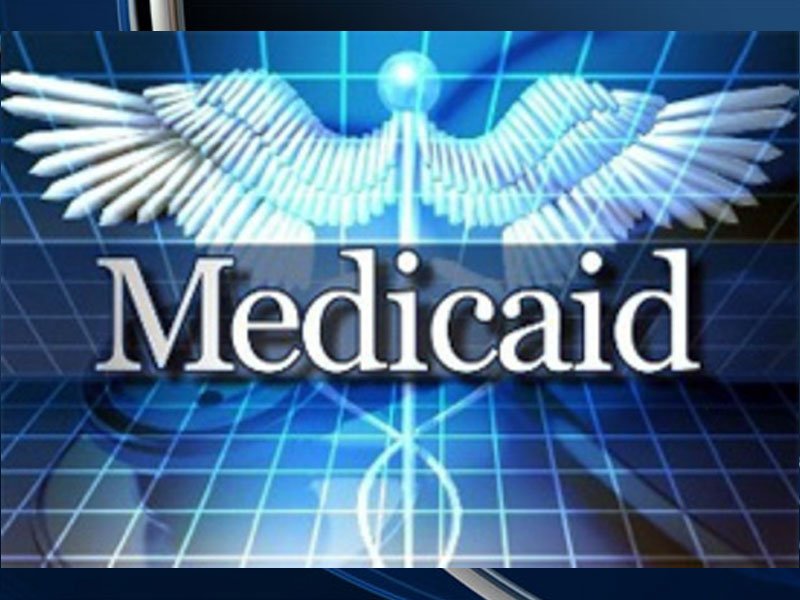 A change in the calculation used to determine eligibility and the elimination of the Catamount and VHAP insurance programs, mean thousands more people may qualify for Medicaid benefits. 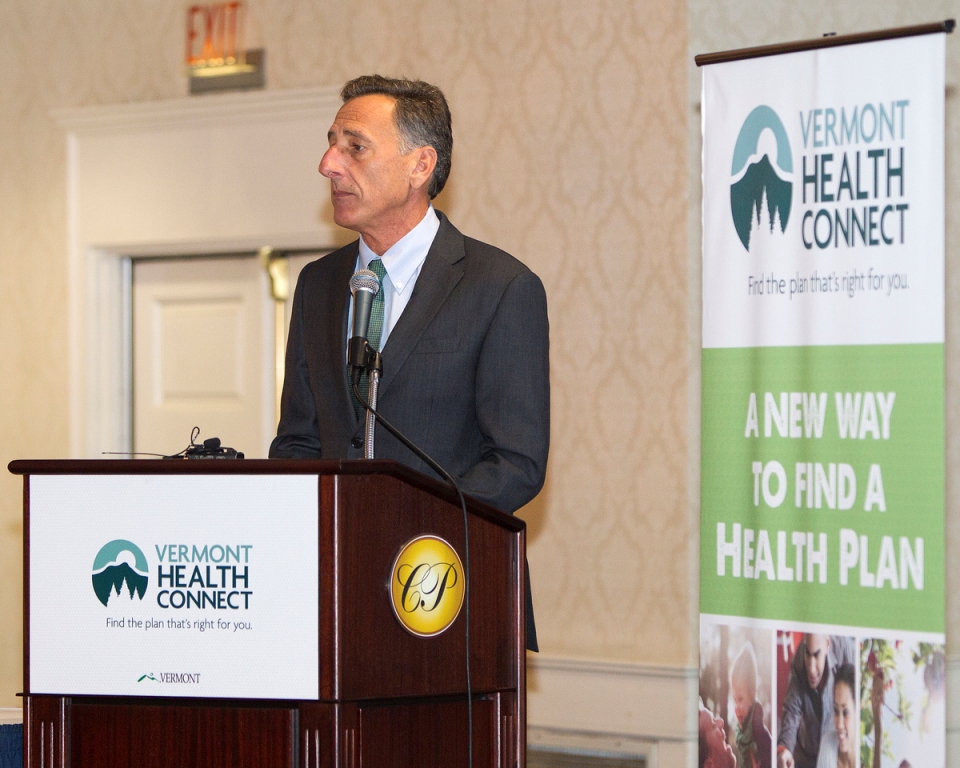 Governor sticks to March 31 deadline after president delays federal mandate through next year. 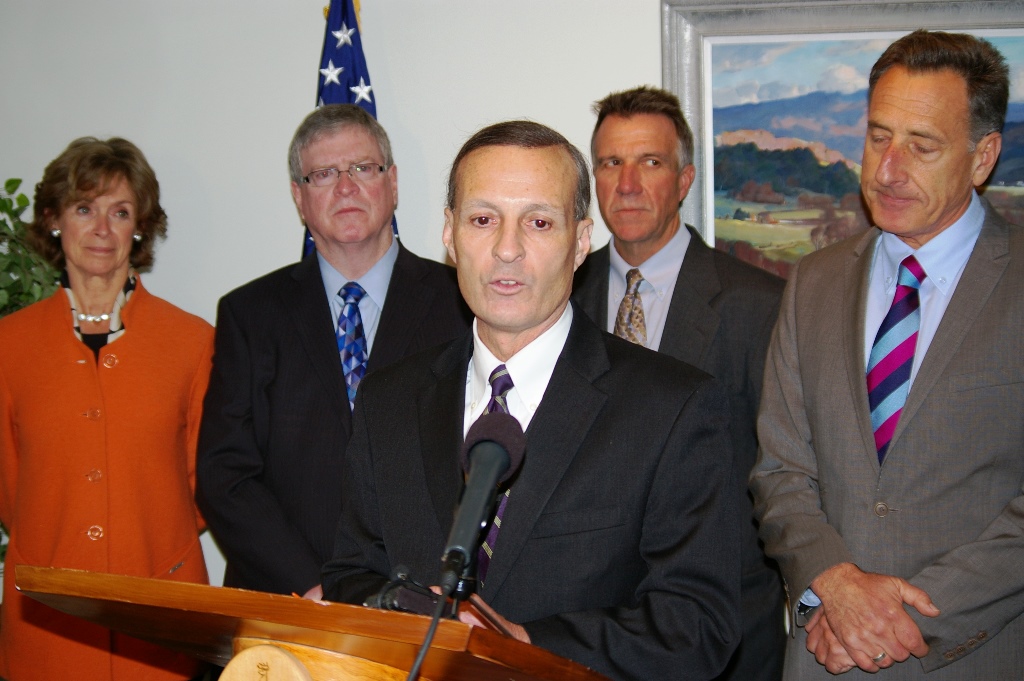 Small businesses have less than two weeks to ask their insurers to extend coverage through March 31. 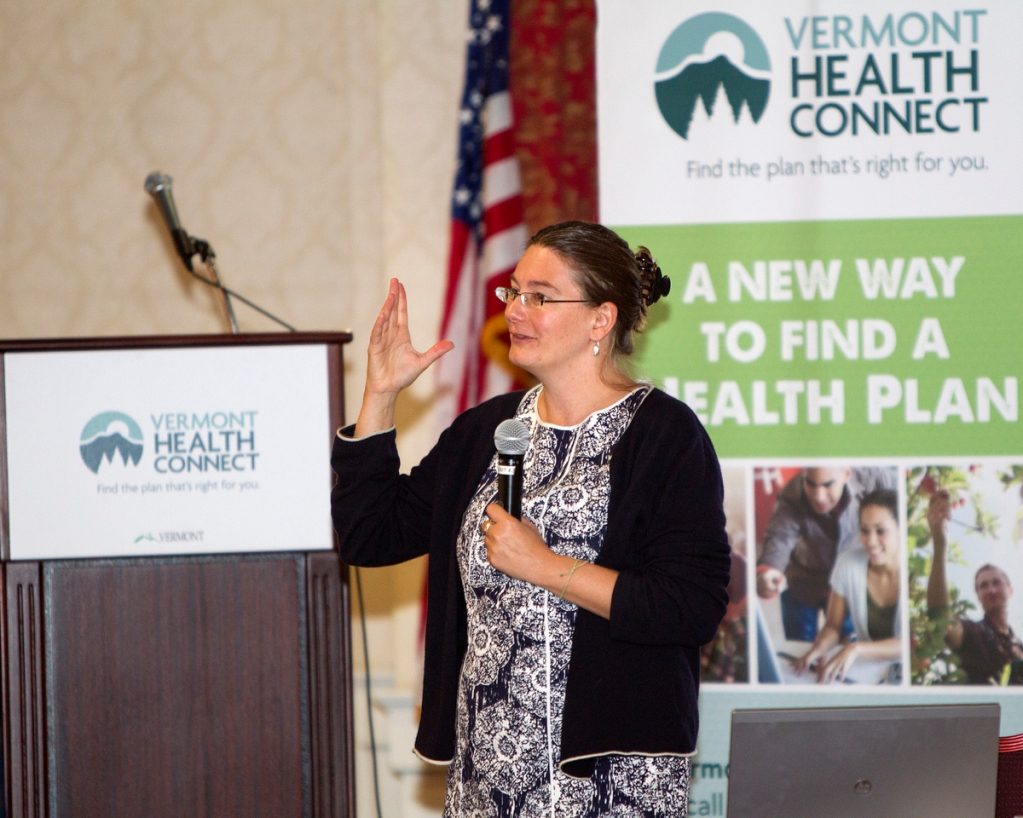 Administration explains how health insurance coverage can be extended through March 31 because of tech problems. 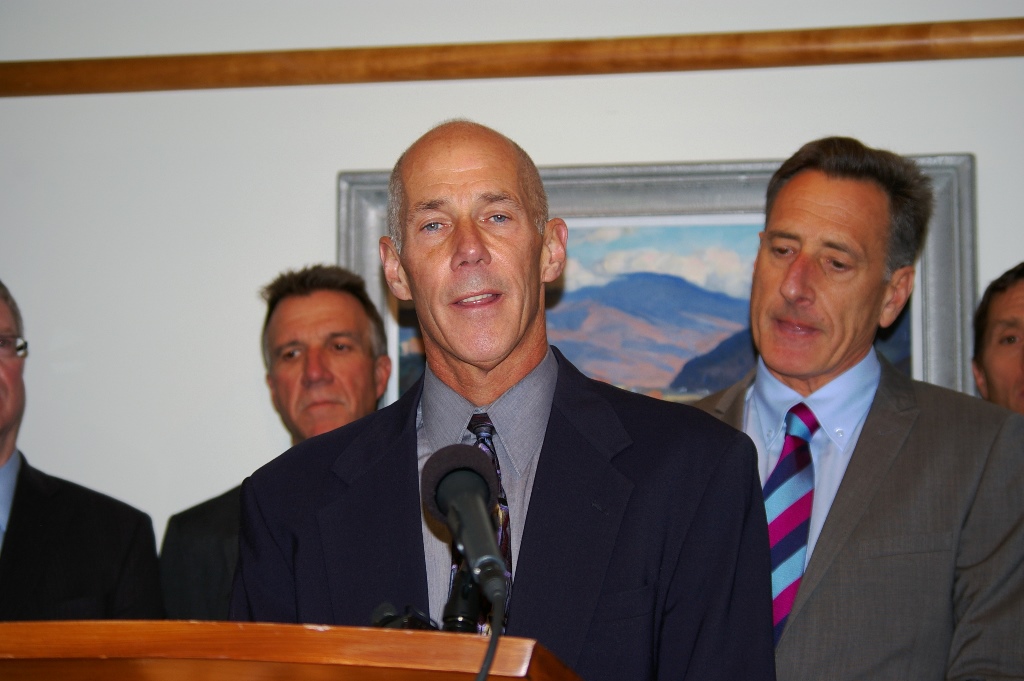 Offer to extend current coverage through March 31 leaves many questions to be answered. 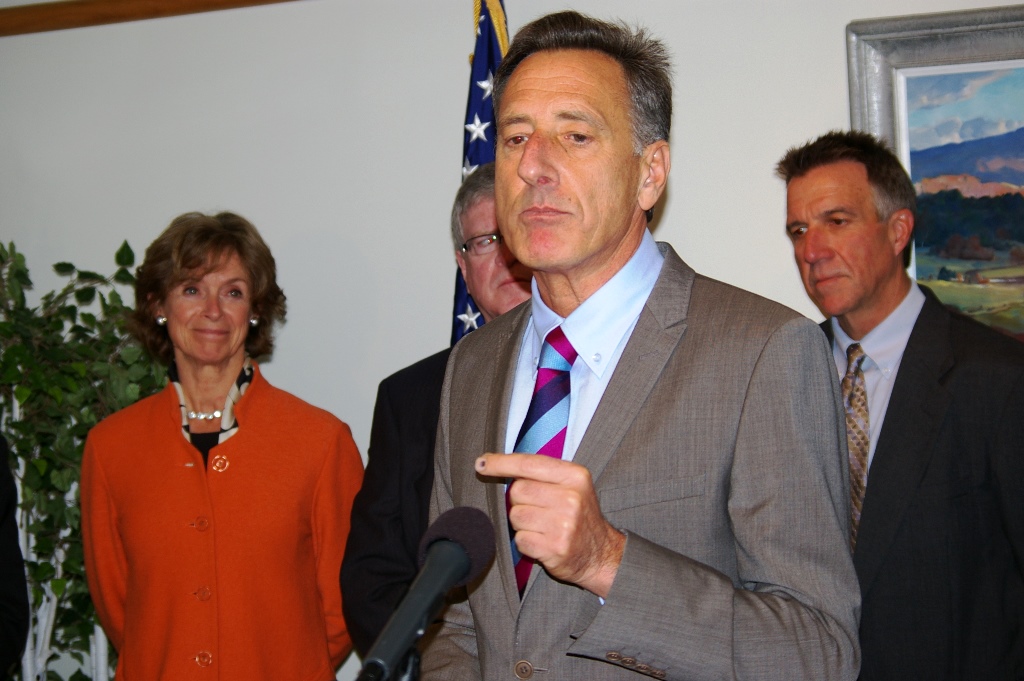 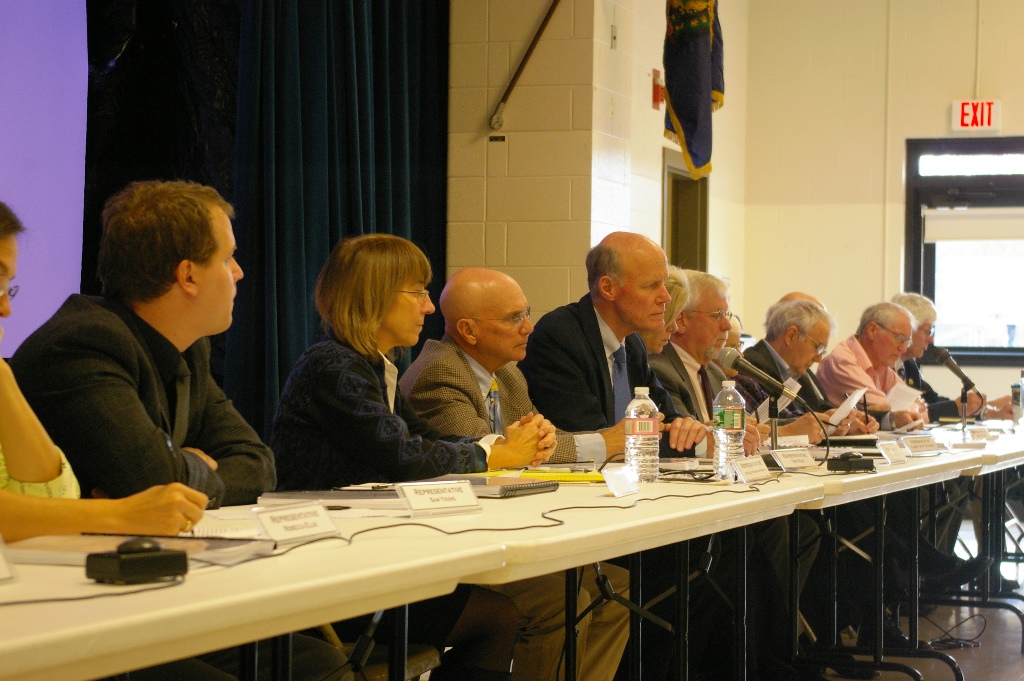 Economic development officials say plant’s closure will cost about 400 non-plant jobs that rely on Vermont Yankee and its employees. 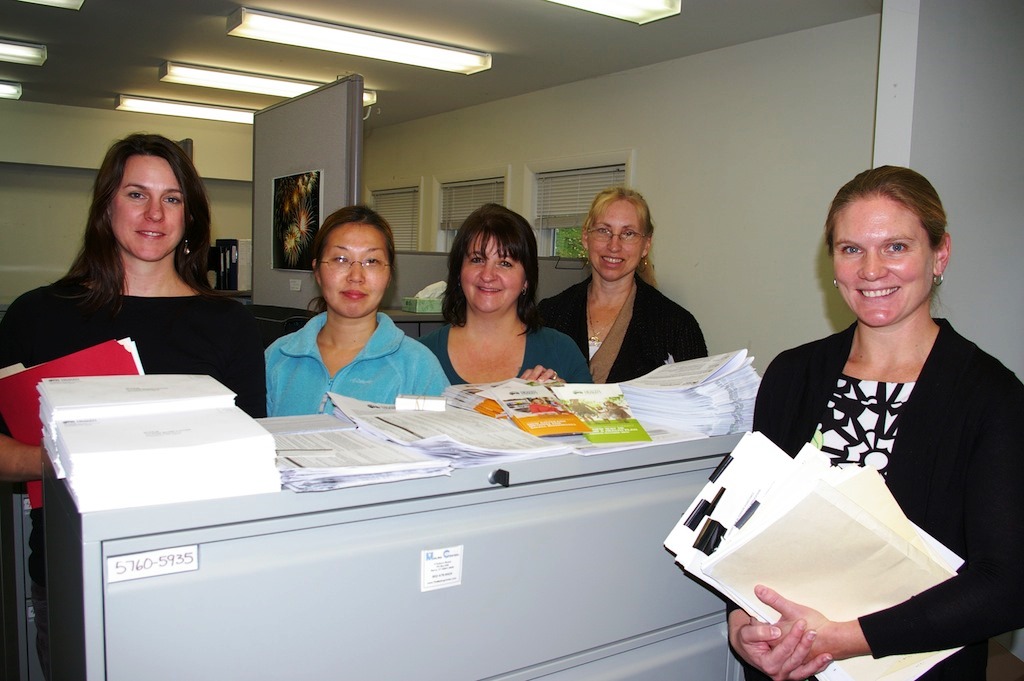 The Shumlin administration gave out $2 million in federal funds to 200-plus navigators who are helping Vermonters enroll in Vermont Health Connect. 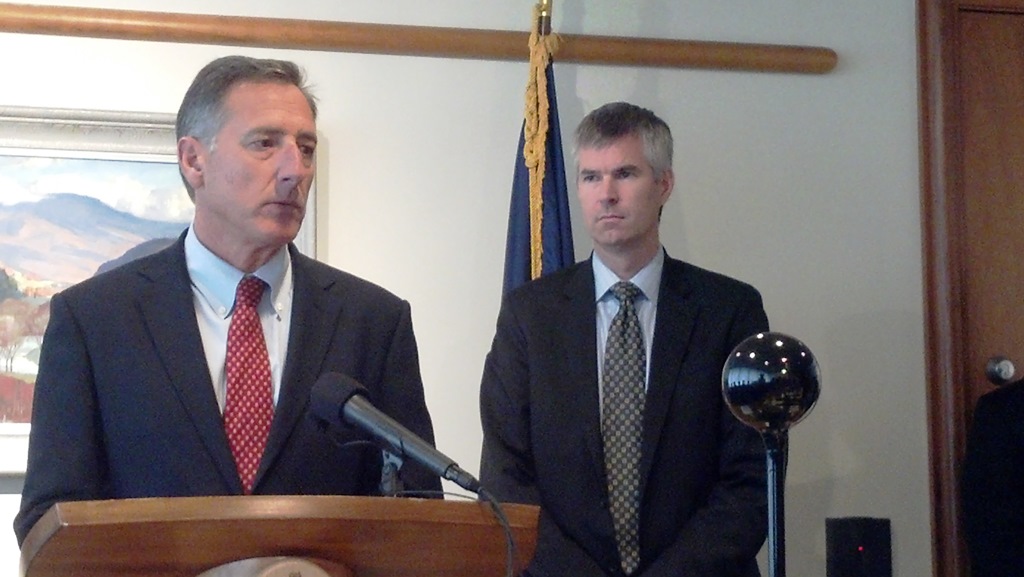 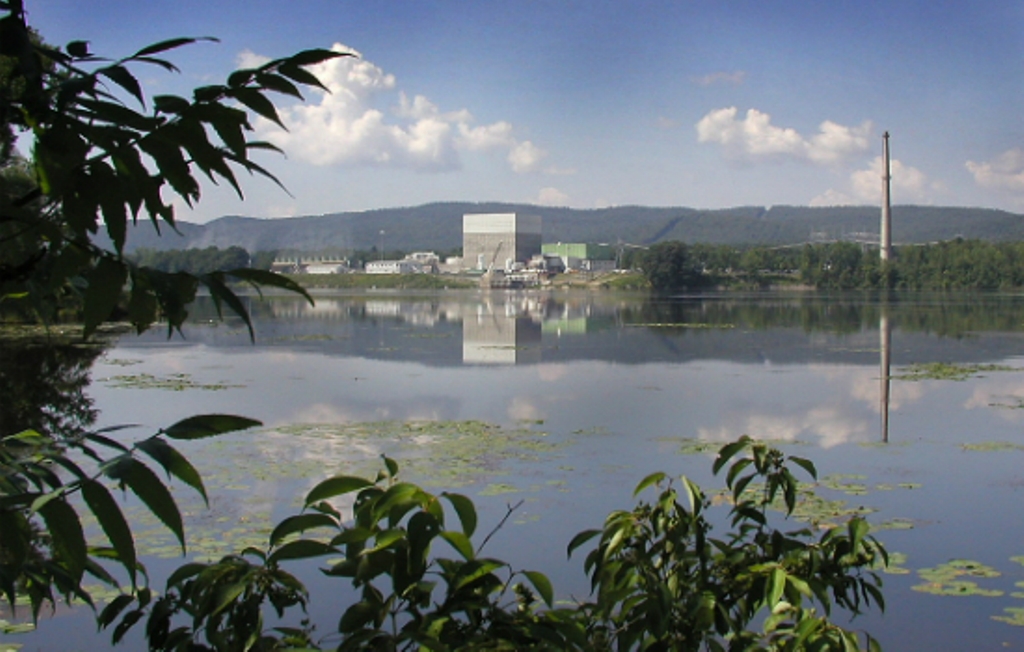 Vermont State Nuclear Advisory Panel says Entergy and the state should work together to return nuclear plant grounds to safe use. 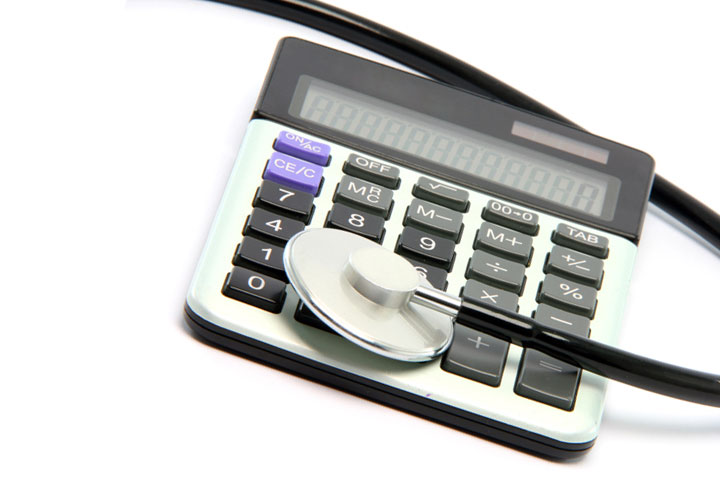 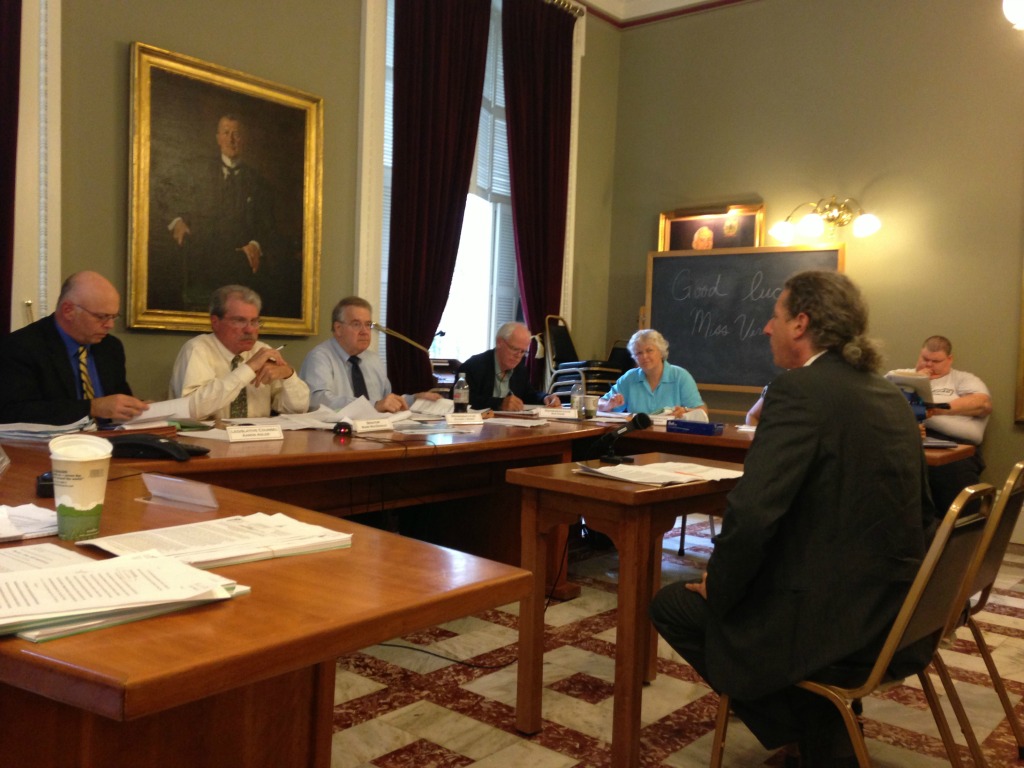 The regulations in question would govern how acute psychiatric patients could be involuntarily secluded, restrained or force-medicated with sedatives.

About 40,000 Vermonters will become eligible for Medicaid’s free or low-cost coverage in 2014, most migrating from Catamount and VHAP.